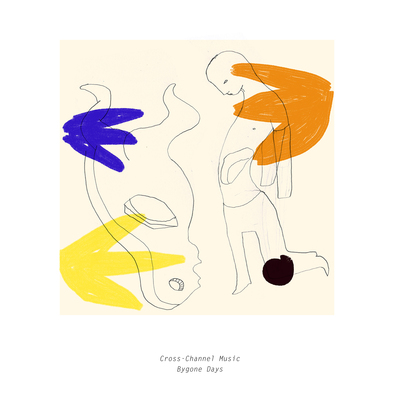 It has been a little while since I have stumbled upon a new indie band (new to me, anyways) that snatched my attention and dragged my down the rabbit hole of their old music and also got me excited for their new music. The band in question is Cross Channel Music (though technically a solo project) and the song in question is their newest single titled “Bygone Days.” All it took was this one song and that was it.

What captured my attention right out of the gate was how catchy this song was. As a huge indie geek, it is not lost on me how inaccessible indie music can sometimes be to the average listener. That is neither a good nor bad thing. It just is what it is. I can say with confidence though, that this is the kind of indie sound that might persuade your everyday pop connoisseur to delve deeper into this style of music. The song is instantly catchy with its moody verses and bright chorus. The instrumentation is steady and rhythmic with plenty of personality and zest. It sounds like the band is having fun and that goes a long way with how the song plays.

As it turns out, “Bygone Days” is the new single off of their upcoming album, “Man In A Dream.” Which means that this is just the appetizer to what promises to be an engaging and exciting body of work.