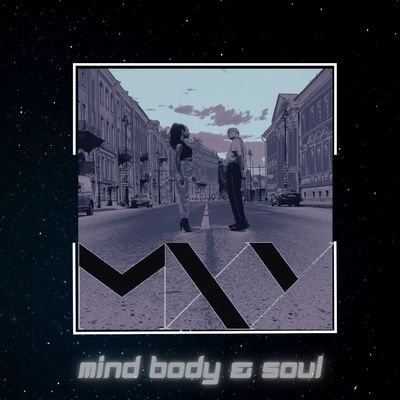 The new song begins with an unorthodox overture. It's a method that several musicians have been employing recently, with the massive drop kicking off the music rather than leaving us waiting. It works well in MXY's situation since it plunges us into the deep end, which is exciting! Although, it does appear at first that we enter the track in the middle of it.

MXY has a unique vocal style that is unlike anything else in the industry right now. Furthermore, she does not exaggerate her performance and remains true to her background, with her native Yorkshire accent flourishing as she advances through the track. It's impossible to compare her to anyone else, and if you come across an Asian hip hop female musician who sings with a Bradford Accent, it will be a surprise.

The music isn't particularly daring, and the same beat and instrumental hooks frequently appear throughout the tune. In addition, a little more variety here and there could have been beneficial to add a little more excitement. Nonetheless, it works and generates enough zeal to maintain the audience's attention from beginning to end.

Overall, 'Mind, Body & Soul' is one-of-a-kind for all the right reasons, and it won't be unexpected to hear this one reverberating through playlists for a long time!