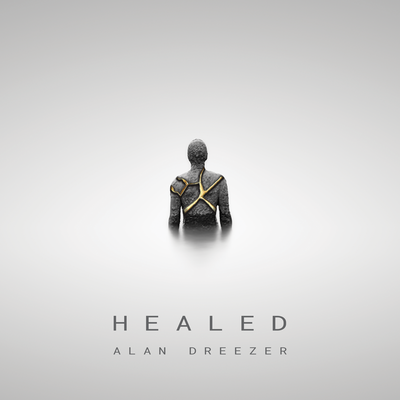 Alan Dreezer has already proven himself to be a tour-de-force in the world of electropop. He had been floating around the music scene for many years when in 2018 he dropped his debut electropop album ‘London E12.’ If that album was his first victory in the genre that is his passion, then this upcoming project, titled ‘H E A L E D,’ will no doubt be his victory lap. With several singles already released, his full-fledged sophomore album is soon to be released. The singles leading up to the album are incredible and leave me with a sense of anticipation for the rest of the music.

One of those singles is titled ‘Equal.’ It has a fantastic, 90’s club groove and is positively euphoric. The beat gets under your skin and teases and titillates until the high-octane chorus kicks in. It is an energetic single with top-notch production and heart-thumping rhythm. Amongst the singles he has released so far, this one gets me moving the most. It is fun, dancey, and positively addictive.

There is something magical in Alan’s music and it has a tendency to keep one smashing the repeat button. My repeat button is practically broken and will be gone altogether once ‘H E A L E D’ drops.