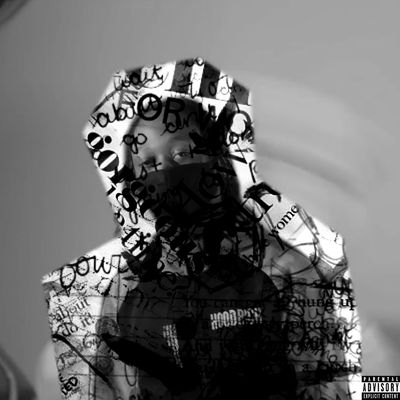 Based in London, Milli Jean impresses listeners across the world in the highly addictive new single 'Different'. Receiving over 250,000 views on YouTube since its release on August 19th, the release is out now via Babygrande Records. Directed by Junior Alawa, the visuals for Diferent are based around a monochrome colour palette and sees Milli freestyle to the track's addictive rhythm.

Hitting the breaks to let the beat breathe in places, ‘Different’ specialises in leaving listeners dancing and sticking the track on repeat.

Currently working on his next release with worldwide known producer M1, Milli Jean is certainly on the path to becoming a star.