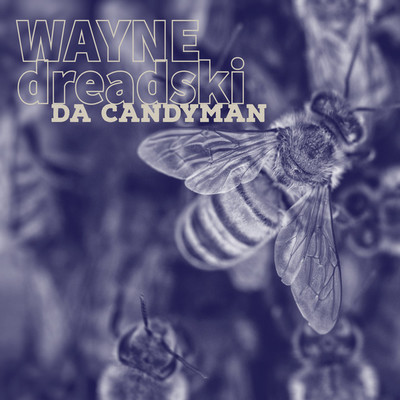 Wayne Dreadski provides a unique gift to hip hop with his new gem, 'Da Candyman'. However, categorising this new song from the singer into a particular genre is tricky. Is it considered hip-hop? Reggae? DNB? Because it combines parts of several styles into one, you must make your own decision. But, one thing that we will all agree on is that it has a lot of power!

The music creator from Atlanta captures the listener's attention from the first second, bringing a unique and unorthodox soundtrack to the forefront of the new scene. He takes the lead with a powerful stride and captivates with a moving vocal performance that leaps to the summit.

'Da Candyman' is not the first track from Dreadski to mesmerise the ears with his previous releases, belting out infectious melodies and high-octane beats too. But, while his last singles, 'Hallucinations' and 'Tropical House,' are as powerful, this one is a step in the right direction as it unleashes newfound zeal.

Overall, 'Da Candyman' is a stimulating odyssey with an instant charm that makes it easy to get lost in as it progresses. It also digs into various topics lyrically, with Wayne speaking candidly about his life experiences. Also, the music improves with each listen; the nail-biting melody leaves an indent deep in the psyche, and the magnetic draw is maintained.

'Da Candyman' is likely to be one of many new releases from Wayne Dreadski, so keep an eye on his official social media accounts for updates.