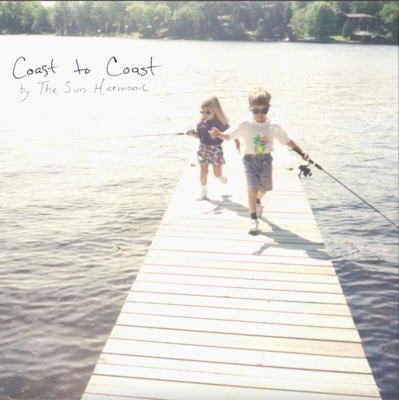 Coast to Coast, The Sun Harmonic’s fifth studio album, captures the importance of travel and the experience that comes with it. There’s an adventure in chasing the dedication and love that you have for a project, which the Canadian folk-rock band embodies through their new release.

“Under The Weather,” the album’s focus track, is an equal parts grand and subtle guitar laden folk tune, reflecting on the seasons’ changes around us in Canada, which can sometimes catch us off guard.

Playful and observant, this song speaks to the tenacity of being an independent musician traversing the country amidst feelings of anticipation and uncertainty.

The Sun Harmonic · Coast to Coast