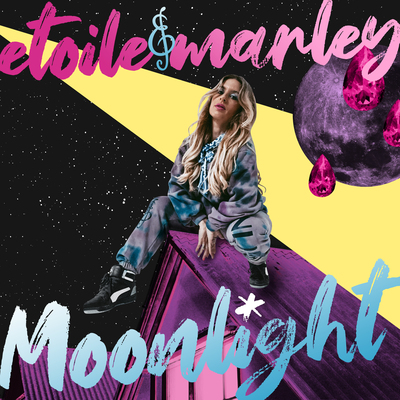 Etoile Marley is back on the scene with one of the best and most representative studio efforts in her career so far. What makes Moonlight so special is the fact that it does not feel like “business as usual,” meaning that it isn’t just yet another single meant to be released to streaming platforms as quickly as possible. Instead, it is a remarkable release with a deeper concept and something amazing to share with the world.

Etoile is really giving it all on Moonlight, and this release comes highly recommended to any fan of pop and electronic music. In particular, you should most definitely include this one in your heavy rotation if you happen to be a fan of artists such as Halsey, Billie Eilish, and Dido, only to mention a few! If their music is something that resonates with you, Etoile’s sound will certainly do that as well, especially on Moonlight, which sounds and feels absolutely fantastic.

Find out more about Etoile Marley, and do listen to Moonlight, which you will now found on the web to stream and download.