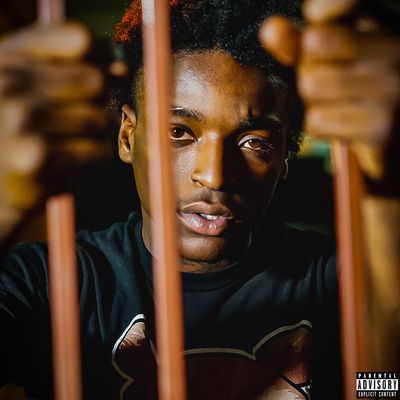 Currently on tour with two iconic artist Stove God Cooks and Conway the Machine, Dubbo has released his new release 'Don't Tempt Me'. His sound and style have always been very raw, which makes him such an interesting artist to watch as he evolves and comes into himself. While he’s always had a strong, confident delivery, he’s beginning to package it more tastefully, allowing his audience to digest each of his bars before moving to the next. Additionally, he’s finding production that matches his unrestrained energy, as the beats behind his last few tracks have been equally daunting.

Now, he releases his latest single, “Don’t Tempt Me,” a track that showcases Dubbo’s progress and serves as a sign of what’s to come. Produced by The Bird House, the track begins with crooning electric guitars, creating an introduction that could double as the opening on a heavy metal album. As the lead guitars drop off, Dubbo effortlessly finds his pocket, as he enters with an emphatic verse. By the time he arrives at the hook, the track is already a hit. The hook, however, takes the song to new heights. As the beat drops out, Dubbo Enters the spotlight and chants, “And we all on go, don’t tempt me.” It’s an addictive hook, made even better by the simplicity of the beat.