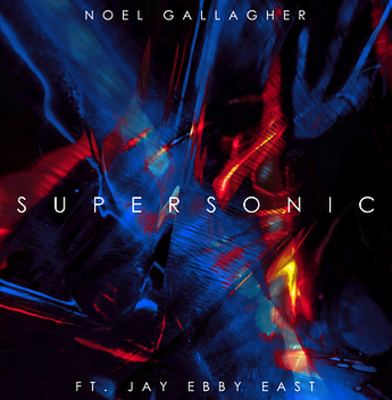 Jay Ebby East, the indie rocker, comes back with a cover of Oasis' classic 'Supersonic,' and he does the original justice. Jay from Essex brings the music back to life, and she smashes it with vigour! In the 90s, it was an anthem, and it still has heaps of power today.

Jay Ebby East's voice is becoming a force to be reckoned with, and he gives the original a new edge. Furthermore, after years of listening to Liam Gallagher belt out the classic, it's refreshing to hear someone else try their hand at it, and Jay doesn't disappoint. His enthusiasm brims like a hot pot on the stove, and his tones are piercing but colourful.

The music also deserves a lot of praise. Why? Because despite being reassembled somewhat, it sounds just as enthralling as the original. It sounds impressive because of its modern clarity and 2021 quality. In addition, the track's producer reworks some portions, such as the solo, to improve on pieces initially put together by Noel Gallagher of Oasis.

As demonstrated by his performance, Jay seemed to have had a lot of fun recording this song. Jay has also used Oasis as a source of inspiration over the years, so it feels like a gift back to the community in the same way Oasis provided to him. Plus, given the recent buzz surrounding Oasis' Knebworth film, it couldn't have come at a better moment.