Get To The Money (Single)

Feroce And Just Isaiah Drop 'Get To The Money' 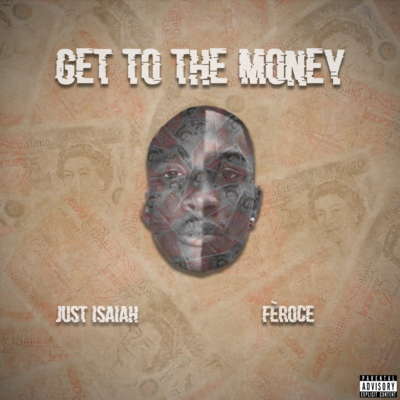 Get To The Money (Single)

With their new single, 'Get To The Money,' Feroce and Just Isaiah lead the road forward for UK rap and drill. The intensity of the production gets the endorphins hitting a new high as the track proceeds. Also, the energy is seeping out of every area of the mix.

The two rappers, both from London, have teamed up for all the right reasons. They are fantastic in each other's company, and their distinct tones work together to produce a tone and mood that will hook you right away. 'Get To The Money' begins with a frightening prelude, a syncopated beat, and an antique sample echoing out of the mix. Following the opening, the bass kicks up and takes us into a monumental verse from the duo.

The rap bars are delivered as if there is no tomorrow, and they establish their star status within the first few seconds of the vocal performance. It's difficult to tell who's singing what, but they're both giving it their all! The words are also empowering, with a message of aspiration that leaves an impression. They want to get right to the prize and aren't afraid to take a different route to get there. The music is a tribute to their versatility, and they stand out in a field crowded with performers of a similar style.