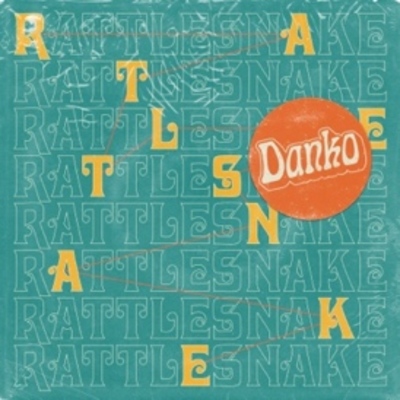 From a searing, widescreen landscape emerges Danko: a group of outlaws brandishing a deadly arsenal of blistering guitars, stabbing horns, churning organs, and a pioneering spirit as epic and audacious as the sound they collectively produce. It’s Falkirk, Jimmy, but not as we know it.

Here in the heartland of Scotland, the four-piece are forging an electrifying fusion of Americana rock ‘n’ roll and soulful country blues that vividly constructs a panoramic wall of exuberant sound that is entirely their own, yet one built for all to enjoy.

That intent is palpable in the Memphis stomp of single ‘Rattlesnake’, via Distiller Records. Offering up an exhilarating exhibit of the sonic inspiration drawn from forebears such as Nathaniel Rateliff And The Night Sweats, The War On Drugs, Dawes, and Delta Spirit.

But as rousing as they are on record, the true power of Danko can more forcibly be felt in their incendiary stage performances.