A Beige Kind Of Grey

Tobias Sarra Has Unveiled His Debut Album: A Beige Kind Of Grey 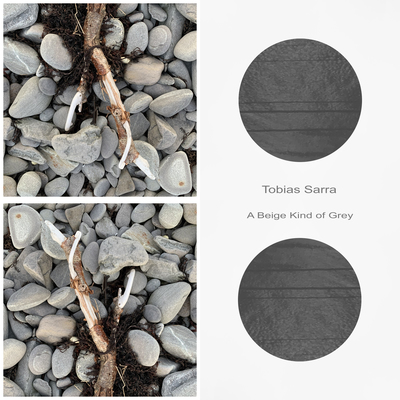 A Beige Kind Of Grey

They say that first impressions matter the most, so it is not surprising to hear that singer-songwriter Tobias Sarra actually went to great lengths in order to really set the bar very high, highlighting his ability to connect with the audience through music that feels completely genuine and down-to-earth. He has recently wrapped up his debut album, which is expected to be released quite soon. The sound of this release is quite minimalistic, yet remarkably diverse, featuring a broad range of exciting acoustic tones, as well as percussion instruments, lush background sounds, and more importantly, Tobias’ unique vocals. You should definitely check this out if you do enjoy the sound of artists such as Alex G, as well as Damien Rice, Francis Moon, or The Tallest Man On Earth, among others. Ultimately, A Beige Kind Of Grey is a fantastic debut album that will not leave the audience indifferent to the artist’s penchant for writing emotional, yet catchy original songs that have a strong and unique personality.

Stay tuned for the release of Tobias Sarra’s upcoming debut album: A Beige Kind Of Grey which is out this December to stream and download on all major platforms!

For now, enjoy a previous release: