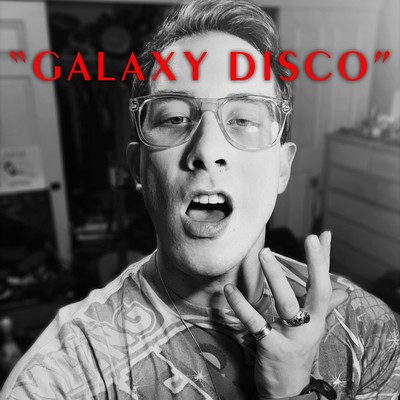 Mark Westberg is a singer/songwriter based in Santa Fe. He grew up with music flowing through his veins from a young age.

Mark Westberg’s vocal is somewhat reminiscent of Jim Morrison of The Doors or Bob Dylan - there’s a touch of folk and of rock in their music, mixed in with modern production elements. I think for anyone who likes a song with a strong and heartfelt message, you’re going to love this artist!

Before this single, Westberg released their spooky single ‘Ghost’ and before that, their EP ’Starseed Phantoms’. If you’re new to the Mark Westberg world, you need to delve into these too!