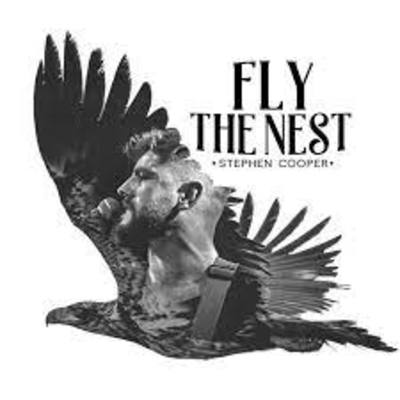 Featuring a blend of Fly the Nest’s signature cinematic rock, and a newly intimate subject matter, Cooper explains that this song sees him writing purely from the heart, a departure from some of the more global themes of his discography to date. This song permits a certain sentimentality for both Cooper and listeners. “Something doesn’t work out, and you’re waiting for that person to come back - you could nearly be waiting till you’re an old man. It gets into that.”

The track is built out of a haunting atmosphere, and a fascinating coupling with what Cooper describes as a “90s oasis vibe”.

‘Say Hello’ was written by Stephen Cooper, and produced by Pete Doherty. Its artwork was created by Julien Jensen, and seeks to evoke a sense of idleness, and a longing for contact.