The Silence In Your Head 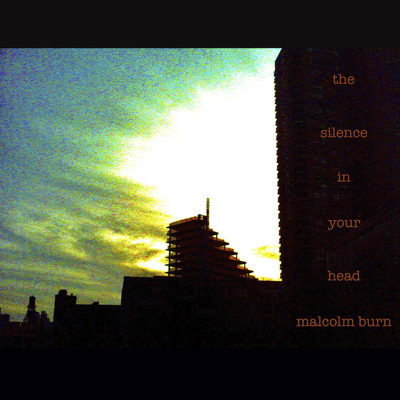 The Silence In Your Head

Malcolm Burn is a Grammy Award-winning record producer, best known for having worked with Emmylou Harris, Bob Dylan, Iggy Pop, and The Tragically Hip among many others. In his other artistic life, he is a songwriter, singer, and recording artist.

Love, loss, and the fragility of the human psyche are explored in his new solo album, the silence in your head, with the title track displaying a deep understanding of the fleeting aspects of time and human existence. Listen to the album in full, a culmination of almost two decades worth of songwriting by Malcolm that incorporates an array of influences both new and old.

Malcolm Burn Music · The silence in your head