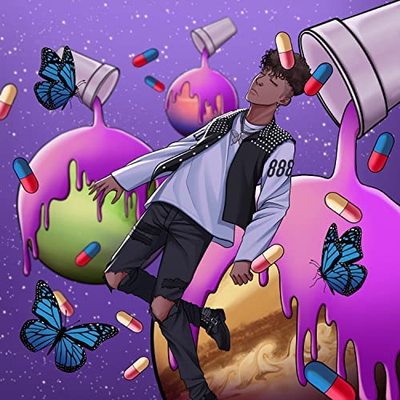 Jayson Banks is the man of the moment, and he does not disappoint with his new release, 'Dead Inside'. The new single is the first from Jayson Banks in 2022, and it is an indication of what to expect from him as the year unfolds.

The US prodigy jumps to the helm with energy, fusing modern rnb with a pop texture! He's young and appealing, and he doesn't hold back when it comes to unleashing new creative juices! 'Dead Inside' begins with an arpeggiated synth loop that sounds like it may have come from the 1980s new-age scene. The beat carries on the nostalgic motif, layering itself with a thumping bass groove and a slew of electronic elements to add to the already excellent foundation.

Jayson Banks is a vocal force to be reckoned with, and his vocal tone stands out clearly in the mix. He takes tiny hints from the greats in the game and manages to incorporate them into his own creation! The results are energising, and it's one of the reasons why he's exploding in popularity in the game. Also, with him describing the terrible realities of a breakup, his narrative imprints itself on the psyche. He is passionate about his tale and wears his heart on his sleeve, which is one of the best qualities a musician can have, and he makes the most of it.