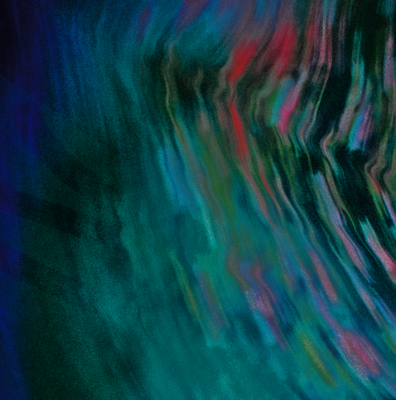 Immersive Instrumentalist MAYSUN explores the relationship between the temporality and spatiality of sound. Using sounds from real life environments and transforming them into musical tones to be used in the creation of soundscapes, MAYSUN channels his feelings, experiences, and wishes.

His new album, Wanderlust II, dropped on February 14th. Drawing from his previous works, the tracks on Wanderlust II revisit earlier themes, the same way that memories can seem to condense over time.

The first single, “An Opening,” captures the feeling of accepting new opportunities, and to trust the process and take a leap of faith. This song also highlights how MAYSUN takes advantage of the duality between rhythms and ambient sounds, drums vs. textures.

The ambience of MAYSUN’s living space is preserved within the album. Recorded on a shared kitchen table, underwater in the bathtub, and even making use of the stove with temporary tape loop installations, MAYSUN worked quickly, impulsively recording ideas as soon as they came up.