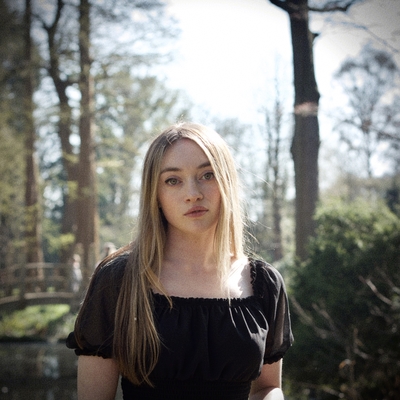 Christie Reeves' 'Thaw' is the folk-pop discovery of the month, and it is fresh out of the box! The song is a fantastic effort from the British singer-songwriter based in the Midlands, and she doesn't hold back when it comes to knocking me off my feet!

The star performer, who is signed to Hillside Global in the UK, has developed her technique over the years, which she shows off on this track. Her arrival is assured, and her self-assurance grows even stronger in the refrain! The structure is moving and shifting, and the atmosphere it creates is tough to ignore. Furthermore, it begins as it intends to continue, with Christie's ethereal voice starting the tune.

The overture features a folky atmosphere that jumps out of the production, but Christie has plenty more strings to her bow as the piece progresses. Furthermore, the electric guitars have a bluesy texture, and the drums tap away with an indie cadence! Also, the bass offers a contagious groove that ties the tune together nicely.

The lyrics are as dynamic as Christie's vocal delivery. Furthermore, Christie thinks about a previous happening where she could not be her true self. Instead, she discovered that the more she satisfied everyone around her, the more disconnected she became from herself; many will identify with the thought-provoking storey which Christie narrates!