It’s not surprising to see another talented, alternative band hail from Yorkshire and this particular four-piece is about to drop their debut album, ‘Heirlooms’ on the 11th of May - a pleasing mix of clever song-writing, raw vocals and solid rock melodies. Think Mayday Parade with a bit more aggression - or perhaps early Taking Back Sunday. Regardless, they bring something unique to the table, despite being rooted in rock. 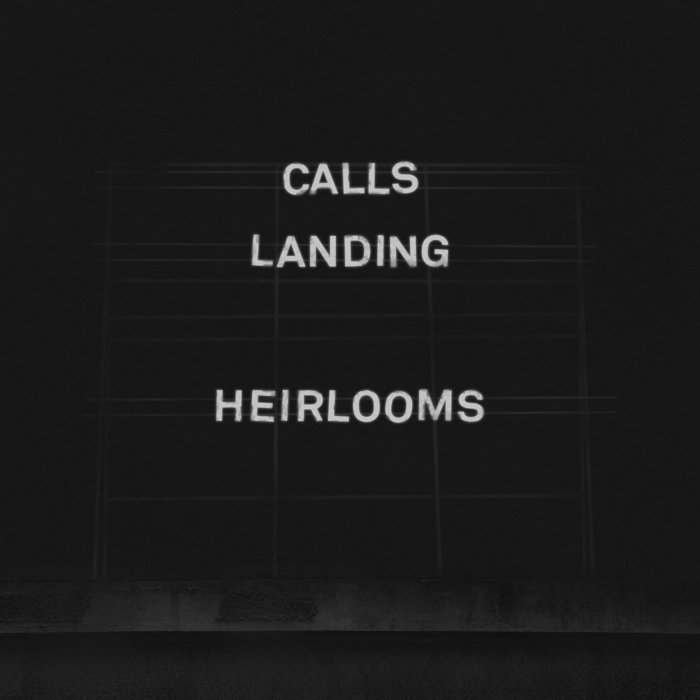 “Crutch”, a great how-do-you-do, starts with a Nirvana-esque riff before you’re first introduced to vocalist Joe Armitage’s impressive voice - seesawing between poppy and magnificently throaty. It’s a combination that works really well and probably the main factor for my love at first sound. That and brilliant lyrics like, “Your body is a temple, housing an animal.”


“Tightrope”, a song that tackles anxiety, is a catchy number that’s really easy on the ears. Perhaps not a personal favourite instrumentally, but the lyrics are special and really relatable for people struggling with similar issue. Speaking of a friend and guitarist at the time, Armitage says, “Both of us were struggling with anxiety issues and writing the song shed light on how we were dealing with them. By personifying the anxiety in the song we were able to highlight the relationship between the good and the bad of the mind. ‘If you're alright, I'm alright.’”

“Patrick” is an emotional wormhole. Travelling through four minutes of intimacy with Calls Landing is definitely a personal highlight on the album. Armitage’s explosive voice is so raw, so beautifully vulnerable that it captures you wholly. Instrumentally, it’s minimal, which makes it all the more moving. One doesn’t simply listen to this track, you feel it completely.


“Belgium”s soaring choruses and deliciously dirty breakdown makes this number a must-listen. The drums are fast, the guitar melodic and when the chorus hits, you willingly accept the blow.


The final and title track, “Heirlooms”, is a harmonious marriage of sharp guitar melodies and Armitage’s husky voice. Walking hand in hand with “Ursa Minor”, track ten on the album, the two complete the package perfectly.


‘Heirlooms’ is definitely an exciting ride. The album delivers something that’s uncomplicated, yet intriguing and moving. Calls Landing has the ability, at least for me, to have you completely invested and eager to share their journey with them.


To find out more about Calls Landing click here.