Read more
REVIEW album Prior The End Cutting My Roots

Prior The End Release New Album 'Cutting My Roots' 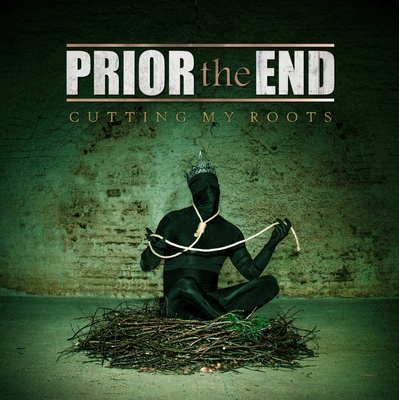 Prior The End, the German rock band rip through the new music Friday noise and prove their worth with their new ferocious album, 'Cutting My Roots.'

The opening tune, 'Rage And Static,' swells with thunder. It flings us back into our seats, and escaping the rock flavour will be difficult; not that you'll want to! Prior The End's energy knocks us out, and their hard-rock strikes make us want to hear more!

With the guitars ringing out with modern rock charisma and the rhythms pulling us in deeper with every strike, 'Time Forget Itself', which arrives three tracks in, adds even more weight to the experience! Alexander Weiß, the band's frontman, rises to the task with aplomb, his distinct vocal timbre slapping the chops and his thought-provoking narrative hitting home.

Prior The End, takes a step back with the more melancholic and quiet piece, 'Trespassing In Sanity,' seven tracks into the record. The guitars rise with their gleaming tone, and Alexander sinks his teeth into the soul with a heartfelt performance. In addition, the music progresses, with the percussion enhancing the sensation in the middle.

'Gaijin' transports us to another world, and the unpredictable structure keeps us hooked for the duration. The refrain is powerful, and it has a remarkable ability to keep us on the edge of our seats! 'Cutting My Roots' is the album's closing track, and as you may assume from listening to the previous tracks, this one is not for the faint of heart! It rumbles its way ahead, propelling the band to new heights.