A Monumental Slab Of Aural Energy That You Can’t Help But Get Emotionally Involved With! 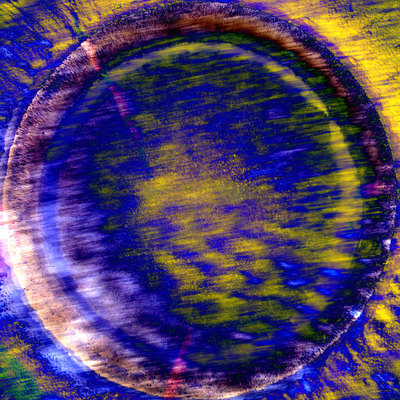 With a lineup that boasts more countries of origin than a supermarket fruit shelf before Brexit, psychedelic rockers Mount Forel have released their new single The Hum.

As with many of their tracks, The Hum takes you on a journey that starts off with a cacophonous ambient rhythm mixed with sample & hold arpeggiation, which over time builds into a monumental slab of aural energy that you can’t help but get emotionally involved with. Put all this together with a fascinating subject behind the lyric in which mysterious low energy vibrations are being detected throughout the globe and driving the locals to distraction while conspiracy theories abound - and you have a truly progressive rock kinda’ thing! The band riffing out at the end is totally engaging stuff and is a great opening gambit for what’s to come from their album due out later this year. The video extrapolates the concept further with sound waves intercut with facial images of stress and pain.

After a bit of research it seems Mount Forel is the highest point in Greenland’s Watkins mountain range - not sure of the connection with a band that hails from USA, new Zealand, Japan and the UK but mystery seems to be the name of the game on The Hum!