The Griswolds "Be Impressive" Lives Up To It's Namesake

The Griswold’s debut album delivers on a number of levels and will ensure that you'll be hearing much much more from Tim and the rest of the band for some time to come. 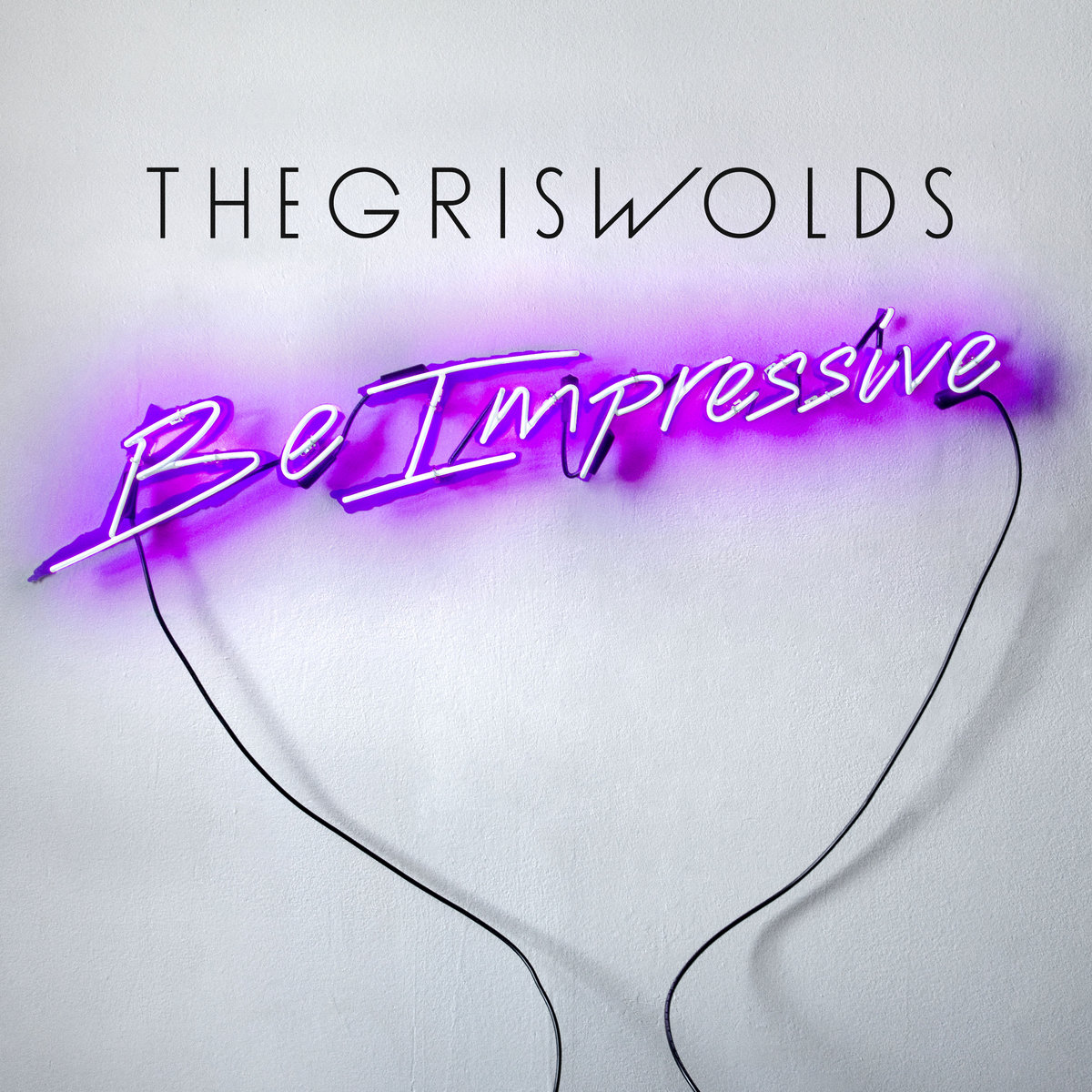 The Indie-Pop scene has seen an explosion of success over recent years and for good reason.  Much of the music under this banner builds on the Indie guitar riffs with uplifting beats and cheerful lyrics.


The Griswold’s debut “Be Impressive” is no different.  They’ve already earned numerous accolades (Spotify Emerging Artist, The Triple J Australia Top 20 Most Played Artist and numerous other incredibly positive media reviews) and this is set to continue from Subba-Cultcha.


Although in my opinion the album does have its flaws; I’m not convinced on the need for children’s singing in “Down and Out” and the title track “Be Impressive” , overall it’s a fantastic listen reminiscent of The Maccabees and Foster The People's early work.


“16 Years”, which kicks the album off, is a fantastic entry to the album which sets a high par for the rest to the follow.  And, apart from my previous issue, the album continues this high standard throughout delivering an overwhelming sense of fun and cheerfulness.


It’s pretty obvious that I like these guys, I think they will go far and I’m looking forward to hearing more from them.  However this is a competitive space they’re in (Indie Pop) where a slightly off par follow up (and there will be a follow up) can undo all the good work.


For the moment though savoir Be Impressive, its a gem of a debut!