Rockland is Katzenjammer’s third studio album from 9 years. Katzenjammer are a group of four female Norwegian artists who met at music school; all who are skilled across multiple instruments, all who provide lead vocals, all who jam like music is the most fun thing in the world to do. 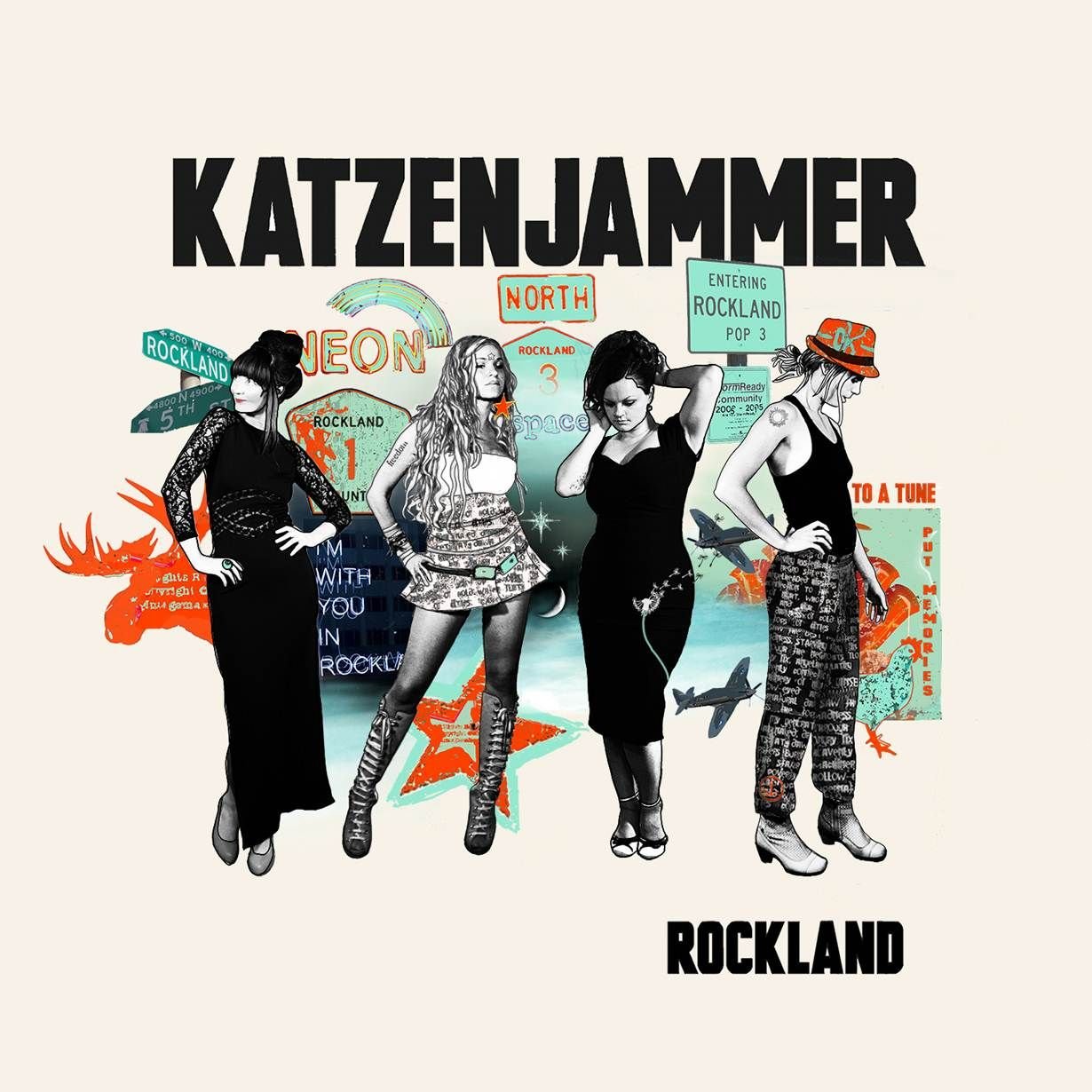 
Opener ‘Old De Spain’ sounds like Cajun blues from the deepest south of the US of ole A, with jangly banjos, thumping sparse drums and bluesy vocals of woe. ‘Driving After You’ brings more of that flavour, with ‘Bad Girl’ so seductively Americana it drips from the tongue with nighttime highway blues.


There are lighter fun-folk tracks such as ‘Curvaceous Needs’ (a hand-clapping and foot stomping country blast), the touching ‘Lady Grey’ (written about an amnesiac patient) and ‘Shine Like Neon Rays’ which sounds like the sweetest of punk songs delivered in a festival folk package, like warm rain on a sunny day. Album closer ‘Rockland’ is the least rocking track of the record, playing like sweet Celtic warmth, like ukuleles in Spring.

The highlight of Katzenjammer’s new release, ‘Oh My God’, sounds like a bunch of London cockneys listening to Lorde dropped into the middle of Scandinavia, and is a prime example of this band’s imagination, freedom and willingness to embrace different sounds.


Four-part harmonies, banjos, ukuleles, bass balalaika, all manner of percussion, piano and the surprise including of a little synth make ‘Rockland’ an album of ludicrous musical skills from these four Norwegian ladies as well as the limitless scope of their influences and inspirations. When playing live, Katzenjammer frequently swap instruments between songs, but even on the album this fluidity is on display, from the softly sweet to the rousing and anthemic, from the shining folk to the darkest blues.


That Katzenjammer have kept their freshness and lust for musical life going over 9 years is testament to their genuine love and joy for what they do. Listen to ‘Rockland’ and let their infectious fun lift you to your feet.