Falling In Reverse's 'Just Like You' Sees Band Coming Of Age


Some albums would be easy to make a negative judgement about from the offset due to happenings in the past. The Falling in Reverse story, which so far features lineup changes, kicking bands off tour, prison sentences, mic stands and rap verses about Pampers has summoned up a bad enough reputation to keep some away from his music forever. But does this mean they’ll miss out with latest release 'Just Like You'? 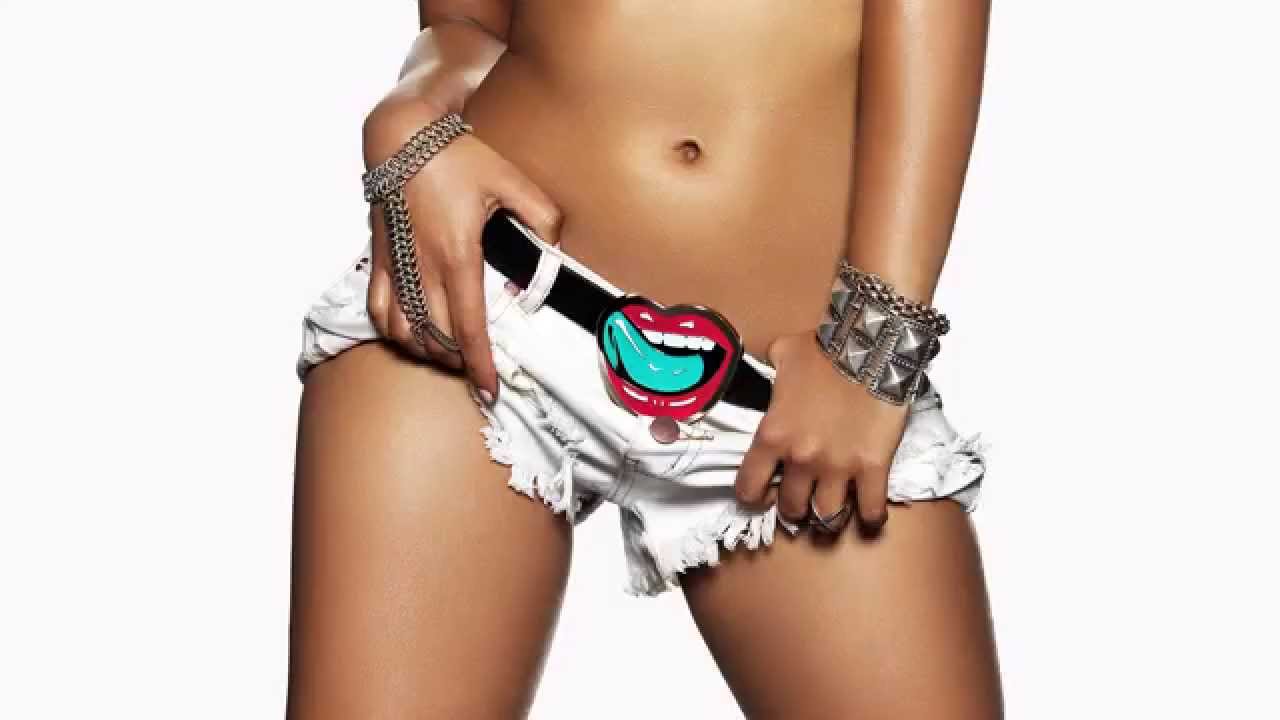 Listeners will be quick to find out that the bravado-fuelled rap rock of 2013's 'Fashionably Late' is gone on this album. In fact as Ronnie is heard singing "I missed a call from a good friend the other day... Found out a couple of days later, he passed away"on "Chemical Prisoner", it becomes clear that his lyric content is at it's darkest and most personal. This sincerity is what makes this release such a refreshing listen. You can actually believe most of the lines being sung on this album, whether they be self-deprecating, morose, or even cheesy. It doesn't hurt that the rest of the band's performance is at it's tightest, especially Jacky Vincent's performance, who tears his way through frenetic guitar solos through most of the album, which show a lot of notes taken from the book of Synyster Gates. Seeing his talents put to better use also makes Just Like You a more satisfying experience, since the limelight isn't just on their enigmatic frontman. In spite of all these changes, it doesn’t mean FIR have had a full epiphany. "Sex Drug" resembles the old band as much as the title would suggest, and shatters the tension the first two songs had effectively built up. Hearing the pop production from 'Fashionably Late' return on certain songs also deters from the aura that would fit the record better. In spite of this, these tracks are all catchy enough to forgive them. So, what does 'Just Like You' add to the story? In many ways it feels like Radke has come to grips with his troubled past and is seeking redemption. It's far from perfect but listening to it does feel like witnessing a positive change, egos being dropped and more emphasis being placed on the entire band and their efforts in songwriting. It would be easy to judge this band based on their past, but when they’ve moved on with this album, shouldn’t we all do the same?
To find out more about Falling In Reverse
click here. To visit the Falling In Reverse Facebook page
click here. Words by Andy Davidson