Hit The Lights have once again proven that they have the perfect formula for making classic pop punk records. It’s been three years since their last album ‘Invicta’ was released, and since then the band have signed over to Pure Noise Records. New album ‘Summer Bones’ is everything you would have expected from the Ohio five piece, with an extra large spoonful of lyrical gold. 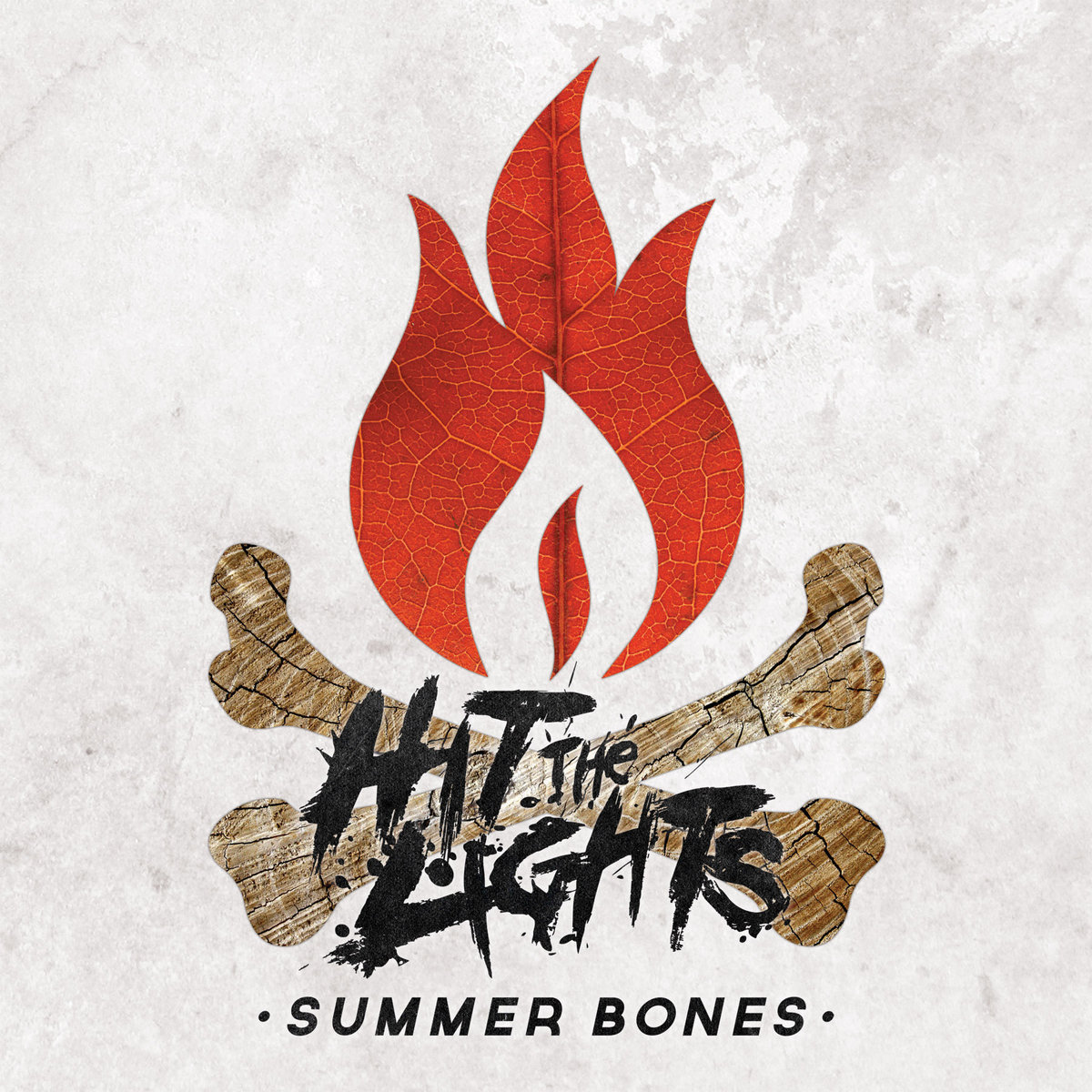 Classic pop-punk lyrics lace the whole album, with seemingly subtle references to previous hits thrown in - but I’ll leave those for you to find. High energy melodies fill the album, making it the perfect ‘sing along at the top of your voice whilst driving in the sunshine’ type record. “Fucked Up Kids” is a punchy little opener, and an addictive one at that, which seamlessly links on to the equally gutsy and heavily riff filled “The Real”. “Life On The Bottom” sings of spilling guts, taking hits and making one’s own way, layering the perfect amount of ballsy attitude with genuine raw emotion and passion.


Only two songs of the ten track album make it past the three minute mark, and the first is personal favourite “Revolutions and Executions”. The real pick-me-up chorus and the foot tapping drum beat back this track hard to ignore, and I can picture this being a big hit among the younger fans.

As great as powerful energetic hits are, it is nice to have a few little breathers on an album - and Hit The Lights have provided us with two in the shape of “Blasphemy, Myself and I” and the beautiful title track “Summer Bones”. Whilst they are a touch more chilled in terms of pace, you’d be so very wrong to assume they lack in any way. The lyrical content is just as potent as any of the heavier tracks, weaving personal stories into charming verses and relatable choruses.


Of course, it would be plain rude to skip over the album closer, “Old Friend”. For new fans, it’s a great track about rekindled past friendships, packed with singalong group vocals and super catchy hooks. For older fans, it’s a slice of nostalgia as, very fittingly given the lyrical story, former lead vocalist Colin Ross features, signing the album off on a throwback to ‘This Is A Stick Up...’ era.


As to be expected, ‘Summer Bones’ is a wonderful slice of infectious tunes and sing along anthems that are guaranteed to bring down the roof at any performance, from a band who have been making a name for themselves in the pop-punk scene for over ten years now. If - like a lot of people - you were mildly disappointed by the 2012 delivery from the band, do yourself a favour and give them another chance. This album is everything that should have followed ‘Skip School, Start Fights’, and it’s purely fantastic.


For more information about Hit The Lights click here.