The two most recognised members of ‘Nine Below Zero’ have come a long way since their 80’s days of tearing up the pub rock/blues pop scene. They have defined, polished and somewhat altered their technique to the point of absurdity through the years but have never forgotten where their melancholic roots had blossomed life from. 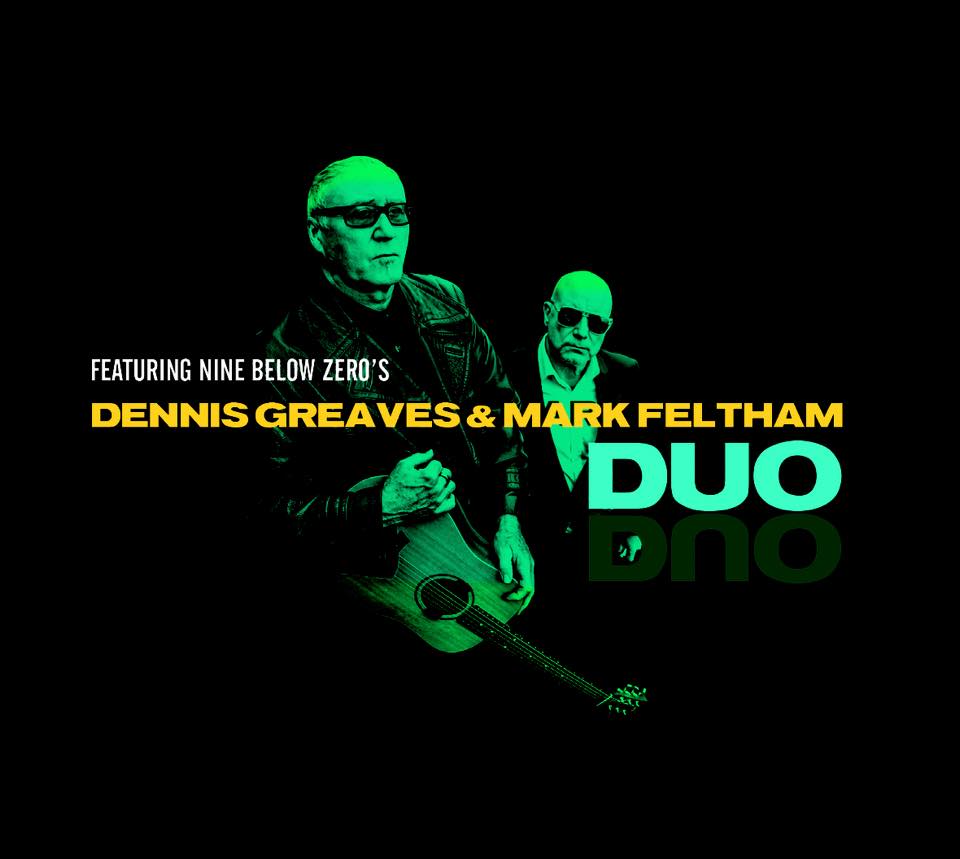 The blues enthusiasts put their own spin on an undeniably legendary back catalogue of songs from the ages, adapting tracks from their two noted influences, Saunders Terry (Sonny Terry) and Walter Brown (Brownie Mcghee) among other well-known performers. However commendable it may be that both devotees would take the time to remind the current generation (who are probably oblivious to their existence) of the early period talent which is so easily overlooked by mainstream bombardment, it does nonetheless beg the question of why this would be such an anticipated release when in reality, has the vibe of a knock-off novelty. For two members of a still-successful forty eight year old project to develop a separate duo piece is no small feat, but by releasing a compact disc with more or less no new material leaves a disappointing and slightly suspicious taste in the mouth.

Although the album holds unique renditions of their idolised heroes, (as well as an interesting lyric book layout change which contains no lyrics, but instead individual notes of their past) there still seems to be an overhanging pathos throughout the course of the fifteen track time span, (coincidentally not uncommon to the genre of music being examined). Is this is just an over-the-hill attempt to be recognised as more than what they are proclaimed to be or simply a small form of personal closure which felt needed to be ‘put to pen and paper’?


A thorough examination of their sound concludes that years of working together have left them musically inseparable with a drying well of ideas to share between them. One without the other would leave them without a leg to stand on and although the result remains an ambitious and interesting listen, the ‘meh’ factor for this new release emanates an amplified hiccup to add to their pop-punk anthology.