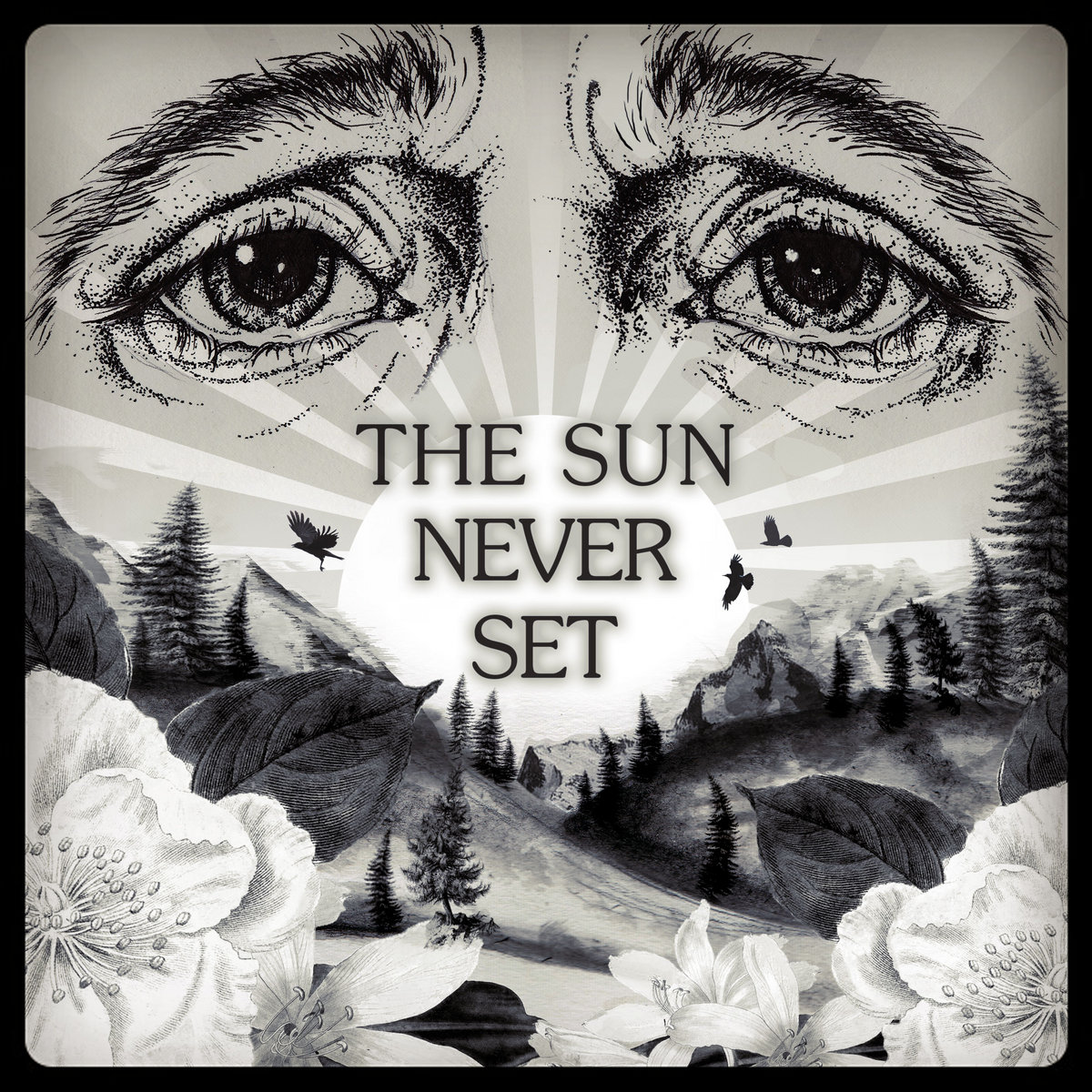 It's clear as early as opener "Artforms" that The Sun Never Set are continuing a rather comforting tradition of striking identity in the British heavy music scene. Shunning beat-downs for post-metal undertones and slow, piercing thuds, it's a promising debut offering, first and foremost.


The aforementioned scene-setter also acts the EP's highest peak, with an instantly memorable desperate lead riff that soars with a desperate ease. Lead single "One Drop of Blood" and "We'll All See Red" is a bleaker offering with a simplistic but effective rhythm, but it's at this point that this self-titled EP hits a bit of a creative lull.

"Over Our Fallen Empire" fails to leave much of an imprint on the memory, and "Valiant" throws the monotonous vocals straight into the fore. Its clean opening is offset by the same roar present all along the release, and on this occasion, it doesn't help.


Still, the powerful evolution of closer "Wildcard" hints at some useful progressive elements, and the whole EP is laced with a bleak strength, mostly due to an insistence on allowing melody to take the forefront as opposed to one-note riffs. If more variation in the volume and vocals are offered, then this intense mob might just be onto a winner.