It is relieving to know that even through the backwash of contemporary mainstream female acts (who are one of many reasons that today’s youth are completely over-sexualised), that there are still many other musicians who express how the female form is an art and not a common object of conventional lust. Multi-award winner Joy Williams is one such artist and returns to help the public appreciate this truth with her new solo album, ‘Venus’. 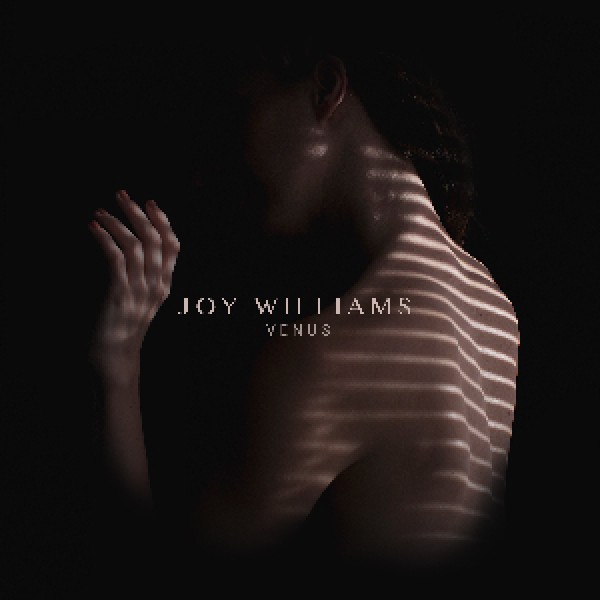 From first hearing the album, it seems Mrs Williams could easily tread the path towards the slow death of repetitive radio overplay, but if there was ever a message the public needed to be reminded of, it is definitely the one this talented artist is trying to illustrate.


Venus (being the Greek god of beauty), is a fairly apt title in relation to the artist’s strong feminist views. The topics covered include denoting the tasteless sexist stereotype that “women are to blame” and touching on the stresses of an overly perfected image society which are moulded softly into a gentle and sexy sound which echoes the influence of Latina, country and confessional bedroom pop.


Although her new work is versatile when finding a place within different pop/country genres, there are two songs that prominently stand out amongst the rest. Opening on an ambient trance that has the listener swaying within the first minute, “Sweet love of mine” speaks about what could be interpreted as re-discovering the strength to carry on using love as a catalyst, but it could also be read as picking up the pieces after an innocent but naïve love tale went sour. The casual but cool nature, in which the song is produced, emphasises that the musician is hypnotised in a reminiscent daydream rather than aching from a current predicament.

The other track is her recent released single, “Woman (oh mama)”. This taste of Latin pop not only accentuates the concept of natural beauty found in the female form, but also addresses the notion of how women are crucial to not only the literal existence of the human race but also the idea of abolishing the alpha male dominance.


A strong role model for female music enthusiasts and adding a fresh burst of female empowerment to any record stores shelves, this singer/songwriter never ceases to succeed and now with ‘Venus’ by her side, she is ready to shake up the heavens.


To find out more about Joy Williams click here.