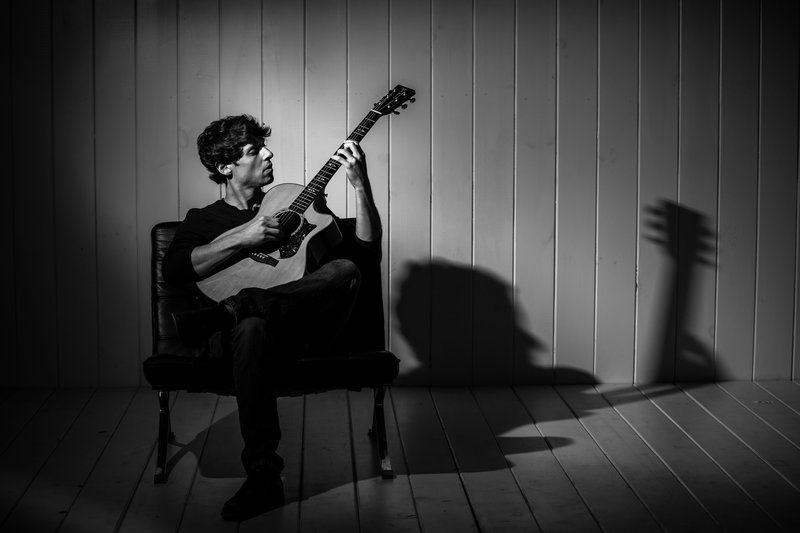 Born in the 80s Alex Anthony was raised on the North Shore of Boston, MA. Never staying in one place too long, he moved around from town to town in his high school years, and settled North of Boston in Newburyport, MA. In '09 Anthony started the band 7 Mile Drive where they toured most of New England, including the famed listening room Middle East in Cambridge MA. Anthony was restless, left the band and followed a girlfriend to Washington D.C., where music would continue to be a part of his life, playing in bars in Virginia, Tennessee, New Orleans, and eventually Arizona. Living on the west coast for a short time had him missing his family and friends in New England prompting him to move home in 2015. Upon his return, he learned one of his songs was picked up by CBS’ “The Young and the Restless.” Feeling energized and Inspired by the news, he cashed the check and began work on his debut solo album “‘Til the Tide Goes Low” featuring the single “Beyond the Breaker.”

Till The Tide Goes Low