Don't Let The Title Deceive You, This Album Is Very Much Alive. 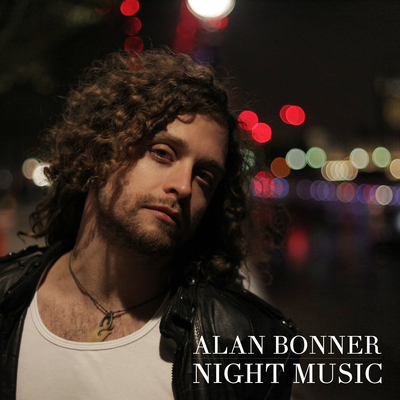 The atmosphere is nocturnal, made up of songs that Bonner himself has described as "songs inspired by drinkers, thieves, prostitutes, spurned lovers, fallen rock stars and chance meetings with strangers on night buses. Songs inspired by the disaffected creatures that take to the streets and the bars of the city when the sun goes down."

Sporting a unique vocal style and gritty sense of imagery, Alan is a lyricist who keeps his listeners clinging on to every syllable. Comparisons have been drawn to the likes of Sufjan Stevens and Rufus Wainwright, and whilst Alan certainly has a similar stripped-back and folksy vibe, his persona is very much his own, tortured and equally hopeful in tone.

Themes driving his music include tales of long-distance romances, family relationships and depression as well as world-encompassing topics of love, hope and mortality. Using these multiple themes, he paints a vivid scene of life and everything in it.

The instrumental landscape is one of pianos and strings. It’s pretty and inoffensive and perhaps a few darker moments could have been employed to meet the gloomy tone of the lyrics. That said, it does capture the stillness of the night well. There are no tracks here that will get you moving – except perhaps upbeat electronica-flavoured "The Dance". Percussion is deliberately kept to a minimum in line with the pensive tone.

All in all, this is certainly a very captivating listen – Alan Bonner proving himself as a talented singer-songwriter with a promising career ahead of him.