White Were Anything But! 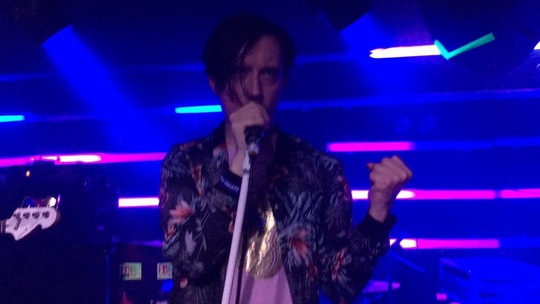 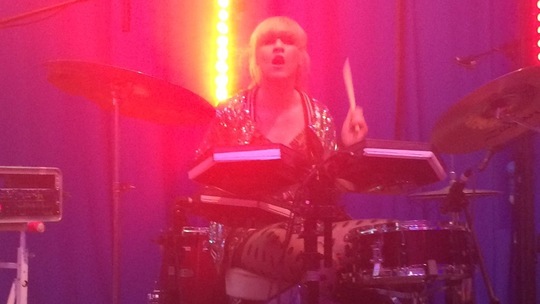 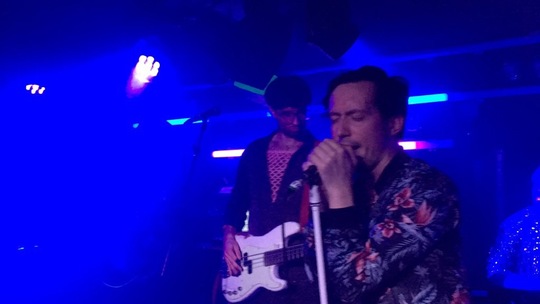 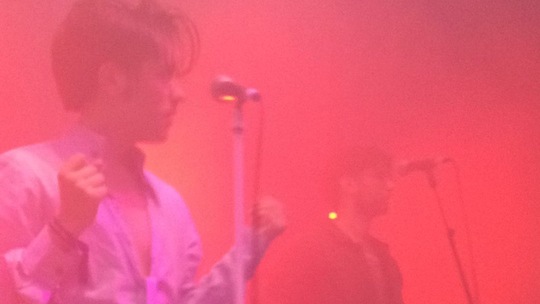 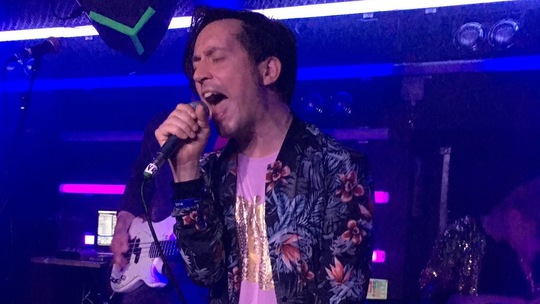 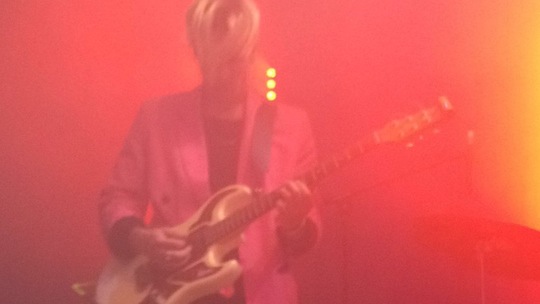 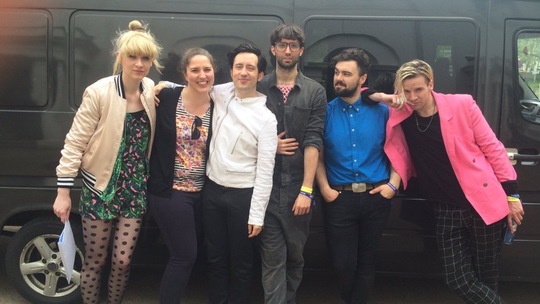 WHITE are a Scottish five-piece from Glasgow who I'd stumbled across on Spotify about a year ago. Since then, I've been hooked!

Their sound takes influence from the late 70s/early 80s but with a modern funk-guitar twist and driving bass line that's a cerebral overload for the senses. As soon as I saw they were on the line-up for The Great Escape (TGE), I made it my priority to go see them.

The band gave an epic and lively performance both days at TGE. Their first gig was at the Brighthelm, the second at Patterns. Both drew a large crowd, with the latter gig having a more electric atmosphere, with the venue being a better 'fit' for the band. The Saturday night vibe also helped, loosening the crowd and getting the party atmosphere going.

Although the set list was the same for both gigs, we didn’t care! Singer Leo Condie captured the crowd with his falsetto voice and coquettish stage presence; guitarists Hamish and Chris meant business; bass player Lewis kept the funk going; and drummer Kirstin showed the boys what for with her passionate drumming skills, which I was transfixed by. The band's funky stage outfits (all glittery jackets and 80s-style jump suit) helped too!

Once the band started playing, their infectious beat got you instantly. Tracks "Fight The Feeling" & "Living Fiction" being my personal favourites. I’d brought some friends along to both shows who hadn’t heard of White before they came to TGE, but they left impressed and wanting more! Even the quiet types in the crowd ended up dancing and singing along to the catchy lyrics. And we did! Lots!

I was lucky to have caught up with the band after both TGE shows, and learnt that they’ve only been going as a band since mid-2014 (you’d have thought they’ve been on the music scene far longer!); they don’t like being asked ‘regular’ questions in interviews – Leo has a preference for the quirky and bizarre; and that they’re the best of mates. Oh, and they give great hugs too!

The band is currently touring the UK and will be doing a 4-date residency at KOKO in London over the summer for the White Heat evenings. If you can, I urge you to go see them. You won't regret it!