<p>The Cambridge Folk Festival is an annual music festival, established in 1965, held on the site of Cherry Hinton...

52 Years Of Musical Excellence In Cambridge 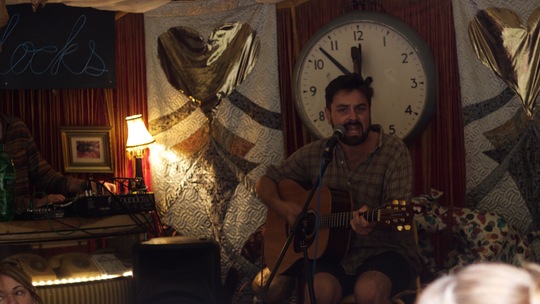 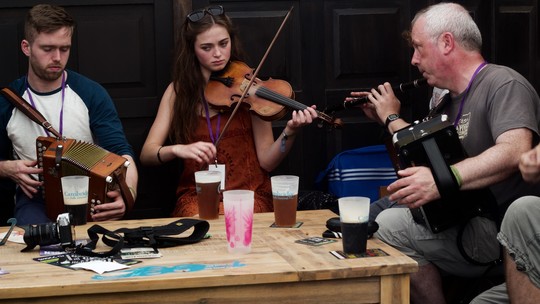 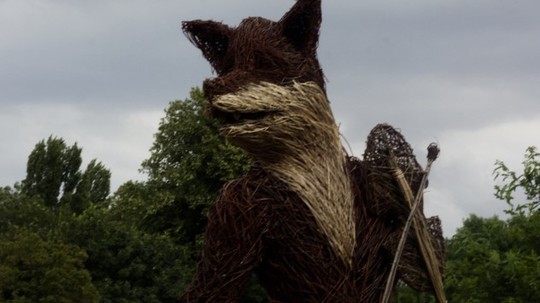 Cambridge Folk Festival is everything a festival should be, clean, friendly, and beautiful it’s not hard to see why this festival sold out for the 26th year in a row. Beyond the mainstream festival scene, which has become more of a coming of age than a celebration of music there are festivals like Cambridge Folk, created by people who are passionate about their city and their music. The festival embraces every meaning of ‘folk’ from music to the celebration of the people.

Thursday’s highlight was the ever-talented Will Varley, who every time I see I come away feeling enlightened and refreshed. His DIY music attitude is inspiring to anyone who is passionate about music. His set largely derived from his third album, ‘Postcards From Ursa Minor’, an imaginative engrossing topical masterpiece.

Friday’s headliner KT Tunstall, best known for her 2004 single ‘Suddenly I see’ is no stranger to Cambridge Folk Festival, and captivated the audience at Cherry Hinton Hall.

My favourite stage at this year’s festival was The People’s Front Room, a psychedelic 19th century inspired living room hosting musicians in the most intimate of settings. It is everything music should be, every act I saw in that tent you felt so close to both metaphorically and physically.

Christy Moore’s 7th appearance at the festival closed off Sunday night, and brought 2016’s edition of Cambridge Folk to the perfect end. The set that was specifically tailored to his environment with Pink Floyd reference and a rendition of ‘By Cambridge boys for a Cambridge boys’ to uplift what could have seemed like a very miserably themed set with topics of famine and social injustice.

What stands out about Cambridge Folk Festival above everyone else is the people, the sense of community and care from the moment you arrive. People of all ages making friends, it’s an experience that is far more rewarding than the disrespectful nature certain festivals have recently embodied.

Cambridge Folk Festival has held a special place in the festival calendar for the last 52 Years, and still promises to be one of the best celebrations of culture and music that the UK has to offer, to local and international visitors of all ages.