The Great Escape Festival: Best Live Sets Of The Weekend 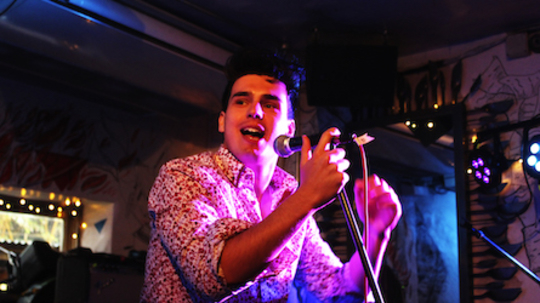 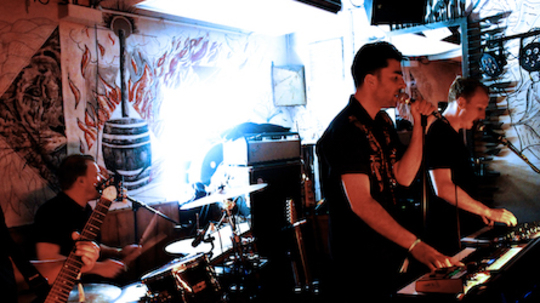 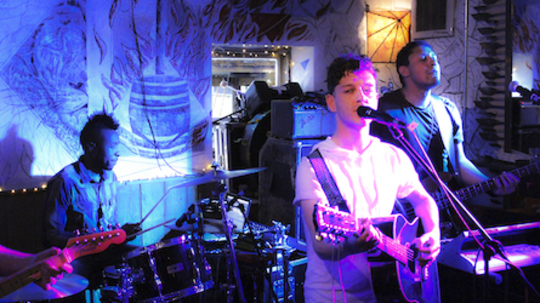 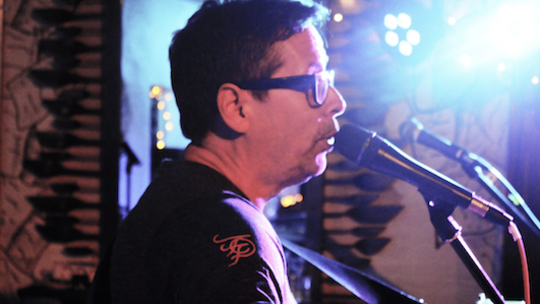 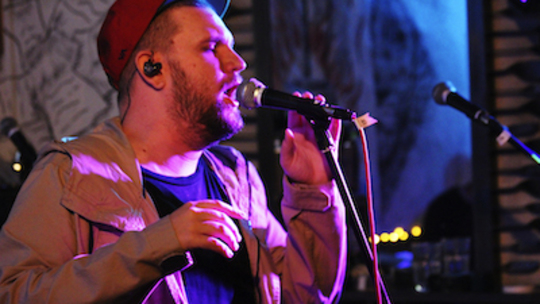 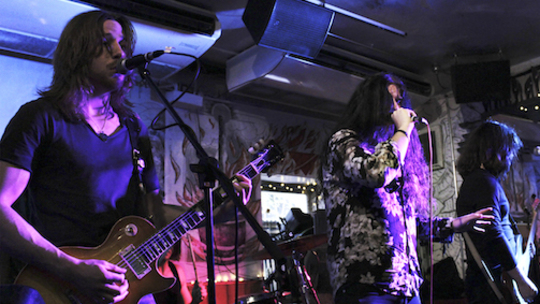 Our Friday takes off at the Impressive By Sea daytime stage at the Black Lion.

Next up was Canadian Indie Folk songwriter LeRiche, who slowed down the pace with his intimate style of playing and delivered a very emotional and heartwarming performance of his new single ‘Under Covers’, recently released by one of the best UK independent labels of all times Fierce Panda.

We went from swaying from side to side to a foot tap when dirt-pop trio Critics were next to hit the floor. The band flaunted themselves onstage and knew how to get the crowd going, especially singer Lynn Paighton who displayed his wild and passionate attitude. Their debut single ‘All I Wanna Know’ saw the band gracing the pages of Rock Sound Magazine, while Clash praised them for their “off kilter melodies and crashing rhythms galore.” Their new single ‘Key Lime Pie’ is set to make them one of the breakthrough act of 2017.

Andreas Moss was next on the schedule, the Swedish-born artist gave us a spectacular performance whilst explaining his meaning behind his personal and soulful tracks. No wonder Wonderland Magazine praised his “powerhouse vocals matching fellow songwriter Rag’n’Bone Man”, calling him “the best new R&B singer”.  His latest single ‘Stop Me’ is not the best track of his set, and depending on the next single set for release, he can easily outshine the likes of Sam Smith.

Coming up on the small stage of The Black Lion pub is a well-known name, ex-Haircut 100 Nick Heyward. He took us on a journey to Key West, Florida, playing songs from his upcoming album ‘Woodland Echoes’ set for release in August and asking his audience to imagine they were on a beach listening to the waves of the sea. Hardcore fans mixed with younger faces in the audience requesting more songs when he was about to finish his set, he is certainly an artist who is still in everyone’s hearts.

Ending the daytime showcase electronic Belgian outfit GOOSE gave a fantastic and memorable performance, with their trance-like rhythms that got the whole audience jumping on their feet and ending on a high. We managed to catch their official Great Escape show on the Saturday at a sold out Stoosh and we can see how they fill arenas all over Europe. Tracks from their new album ‘What You Need’, sound bigger and more dynamic live that they do on the record. The have a new single ‘Trip’ coming out and we feel like taking one to Belgium to see them headlining on of the European summer festivals they are playing.

Ending our Friday night, Portuguese alt-rock group The Gift show they are ready to take over the world with their clever pop songs. Their theatrical aesthetic is combined with twitching electronics and the best female vocalist any band could ever hope for - Sónia Tavares powerful presence is the focus of the band; her strength, however, doesn’t take away from brothers John and Nuno Gonçalves and Miguel Ribeiro capabilities. The BBC Radio 6 Music play listed single ‘Clinic Hope’ and the Clash and The Independent-acclaimed ‘Love Without Violins’, are the highlights of the set and of their new album ‘Altar’ co-produced and co-written with Brian Eno.