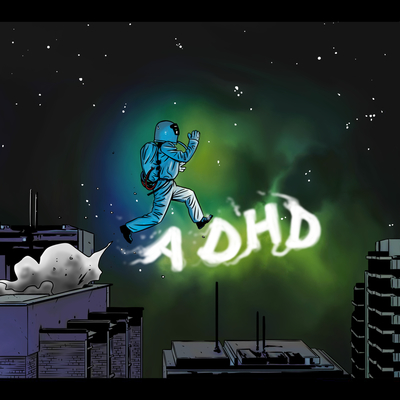 Singapore-based artist and producer, jaye has been a part of a number of projects under several aliases spanning the globe. He began his career in a folk-rock duo, then fronted a Japan-based funk group before he became a DJ for a UK X-Factor finalist.

After his return to Singapore, jaye released his debut single ‘TOMORROW’. It quickly became a top YouTube trend in Southeast Asia, earning over a million views within 4 months, launching him skywards into the ranks of the Top 20 Regional SEA Music Charts. jaye was also featured on MTV Asia and gained over 1 Million streams on Spotify and Apple Music. He also built a large following on his social media, capturing his listeners attention through captivating animations and aesthetics.

jaye blends hip-hop and bedroom-pop sounds with striking lyrics to convey a powerful message. The result is a trippy hip-hop gem.