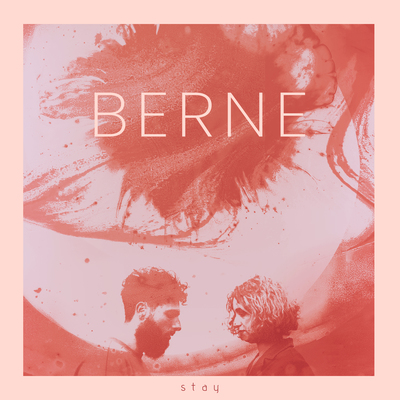 Maltese musicians, Deborah Borg Brincat and Gianluca Pulvirenti have been dedicated to making music and saving the environment since the genesis of their group, Berne. Since then, the pair have used their platform to release a number of moving and sympathetic alternative, synth-pop songs but now, the group are finally ready to debut their first EP.

The project, simply known as 'Stay', after a previously released single of the same name, is a collection of five tracks; each of which thematically tackles a different but equally pressing global issue. The EP intimately and creatively explores important topics such as the climate emergency, the refugee crisis, and animal rights issues, all of which are of dear importance to the London-based duo.

Deeply moved by the current state of world affairs, Berne haven’t stopped their activism at just music. Deborah & Gianluca, committed to making changes and leading by example, have also launched a new, eco-friendly, low impact website to coincide with the release of their EP.