Read more
REVIEW album JACK THE BOX SIDE A

Jack The Box - The 'A' Team At Their Best 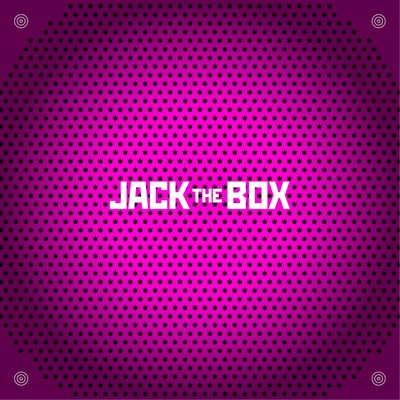 It’s been a difficult year for dancefloor music, what with dancefloors across the world being shut for a big chunk of the year. People still need to dance though, even if its at home, and this is an album that will do that job wherever it’s played.

The re-issued ‘Side A’ by Berlin-based duo Bobby Starrr and Tyree Cooper came out a about eight years ago but you wouldn’t know it – it could be a matter of days rather than almost a decade old. That’s partly down to the use of what you might call timeless ingredients. The thump of house combined with hip-hop flow is something that Tyree in particular is well known for, and while that combo underpins the 13 tracks here, it’s only part of the story to say the least.

As well as the old skool flavours of Tyree’s native Chicago and its house scene, there are many of the elements that went in to create that sound originally, all still working their magic here. There’s a touch of choppy electro in the foundations of ‘Back For More’, for instance, a loungey bit of soul in the fabric of ‘Got You’, mainly courtesy of singer Lady Blacktronika, while the softer tones of June Honeymoon go to make ‘Begin Again’ a smooth listen too.

Definitely an album of light and shade this. The tougher moments, like the flailing cowbells and voice of Bam from the Jungle Brothers make ‘You Can’t Judge’ a highlight, and the direct jacking of ‘Heat, are a little heavier, but all within the context of good vibes and party anthems rather than gnarly 3am techno bangers.

'Side A' has been re-issued because Jack The Box’s Hypernatural label has a load of great stuff coming up, and the follow up – you guessed it, ‘Side B’ – is one of the little gems squeezing their way through the label’s creative pipeline as we speak. After having our appetite whetted by this, we can honestly say we can’t wait.