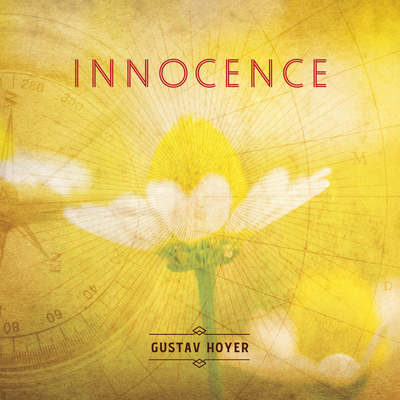 Gustav Hoyer, a composer who has made it his mission to change the perception of classical music from old and stuffy, to rich and innovative, has just released his new single, “Innocence”.

Gustav Hoyer is a Colorado-based composer who has written for film, radio, and performances worldwide. Gustav focuses on exploring classical music through a modern lens in an effort to “create, educate and nurture listeners.”

The 9-minute piece, “Innocence”, is the result of collaborative efforts between Gustav Hoyer, Peter Pejtsik, and The Budapest Film Orchestra. The preface of the song is 15 seconds of blissful harp which is quickly joined by woodwind and string instruments.

“Innocence” is the second of many songs from Gustav Hoyer’s upcoming album, which will be released later in 2021.