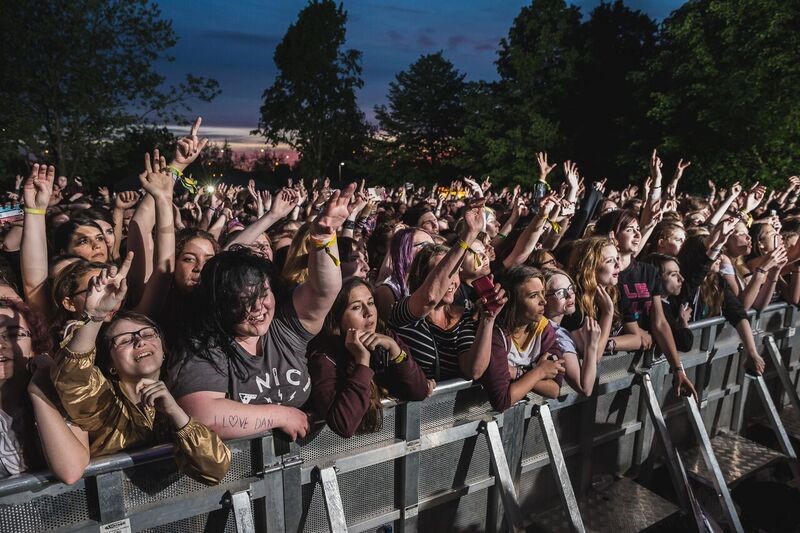 Celebrating the 10th anniversary of Slam Dunk Festival’s South instalment this year, the ultimate alternative one-dayer returns in 2020 with monumental rock names, highly anticipated first-time, returning and reunion performances while introducing best new bands. Making their respective headliner debuts, Brit titans Don Broco and punk rock royalty Sum 41 promise electrifying performances marking the soaring success of the fest, with acts such as Motion City Soundtrack and We Are The In Crowd reuniting on Slam Dunk soil. Beginning in 2006 as a club night in Leeds and evolving through cities, Slam Dunk Festival has grown into two greenfield sites at Leeds and Hatfield and will return over the May Bank Holiday.

The second leg of the Slam Dunk tour reached Birmingham’s NEC with an enormous line of excited...

Slam Dunk Festival celebrated its tenth anniversary at the end of May, serving up the best and...