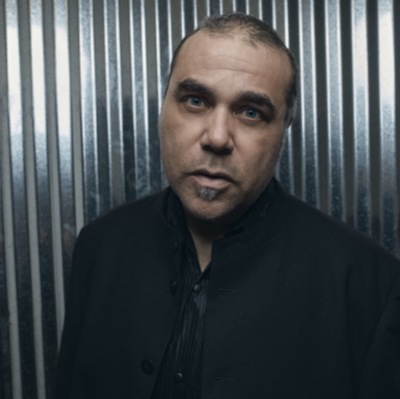 Bassist, lyricist, and vocalist Eric Scott has recently released “Peace Bomb,” the title track to his forthcoming soul-infused, rock, funk album of the same name. In such a dark state of the world Eric has created an inspiring, positive, and uplifting single.

Calling his new music “Modern Throwback Soul,” Washington, DC soul artist Eric Scott's music continues to evolve. Unafraid of a pop hook, and also of showing some respect for the body of 70's soul that has influenced him… “Peace Bomb” celebrates the joy, spirit, and soul of an era that reminds us that peace, love, and booty shakin' never go out of style.

My favorite part of the track, in addition to Eric’s trained vocals, groovy drums and jazzy vibes, is the final chorus where Eric sings, “We’ve got to love each other” a few times over, a phrase that is said often, but is rarely acted out.